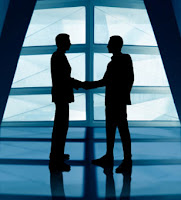 The agreement comes a day after another Latin American country – Venezuela – officially recognized the independence of Abkhazia and South Ossetia.

"These documents have special significance for practical connections between the two republics and they will help to flesh out the bilateral relationship with tangible content," Russia's ambassador to Nicaragua, Igor Kondrashov, said.

Abkhaz diplomats are also planning to visit the capital of Nicaragua, Caracas, on Friday, where they will also meet with Venezuelan leadership.

In the early nineties, after the Soviet Union collapsed, Abkhazia and South Ossetia fought for their independence from Georgia, which still considers both to be part of its territory.