UNPO General Secretary Expresses His Condolences on the Death of Sergei Bagapsh, President of Abkhazia 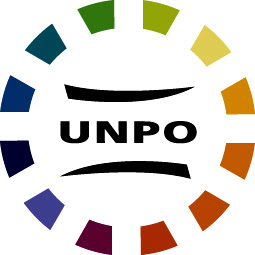 Brussels, 30 May 2011 – The UNPO has learnt with deep sadness and a great sense of loss, the passing of Sergei Bagapsh, President of Abkhazia, after a long illness on 29 May 2011. As the host of the 2006 UNPO Presidency in Sukhum, President Bagapsh reflected the generosity and hospitality of the Abkhaz people who have been such strong supporters of the UNPO since 1991.
The six years of Mr. Bagapsh’s administration were marked by notable progress in Abkhazia’s campaign for recognition and its democratic development. The notable peace proposals initiated by Sergei Bagapsh in his "Key to the Future" programme, characterised his leadership and Abkhazia’s multi-vector foreign policy and search for sustainable peace.
Today we share the grief of Abkhaz people at this irreparable loss and express our solidarity with them at the moment of national mourning. However, we believe that the admirable path of peaceful striving for self-determination taken by President Bagapsh’s administration creates a solid foundation for successful future prospects of Abkhazia.
Source: UNPO